Since its founding in 1972, the University of Texas Institute for Geophysics (UTIG) is a world leader in expeditionary-scale geophysical research, conducting research in four broad themes: climate, energy, marine geosciences, seismology and tectonophysics, and planetary and polar geophysics. UTIG is home to more than 50 research scientists and postdocs — research entrepreneurs — providing a broadband of expertise that can do everything from conducting scientific ocean drilling to leading airborne radar studies of ice sheets. UTIG scientists supplement their fieldwork with computer analysis, modeling, and laboratory work. Whether collecting seismic data, responding to natural disasters, or searching space for signs of life, UTIG is there. 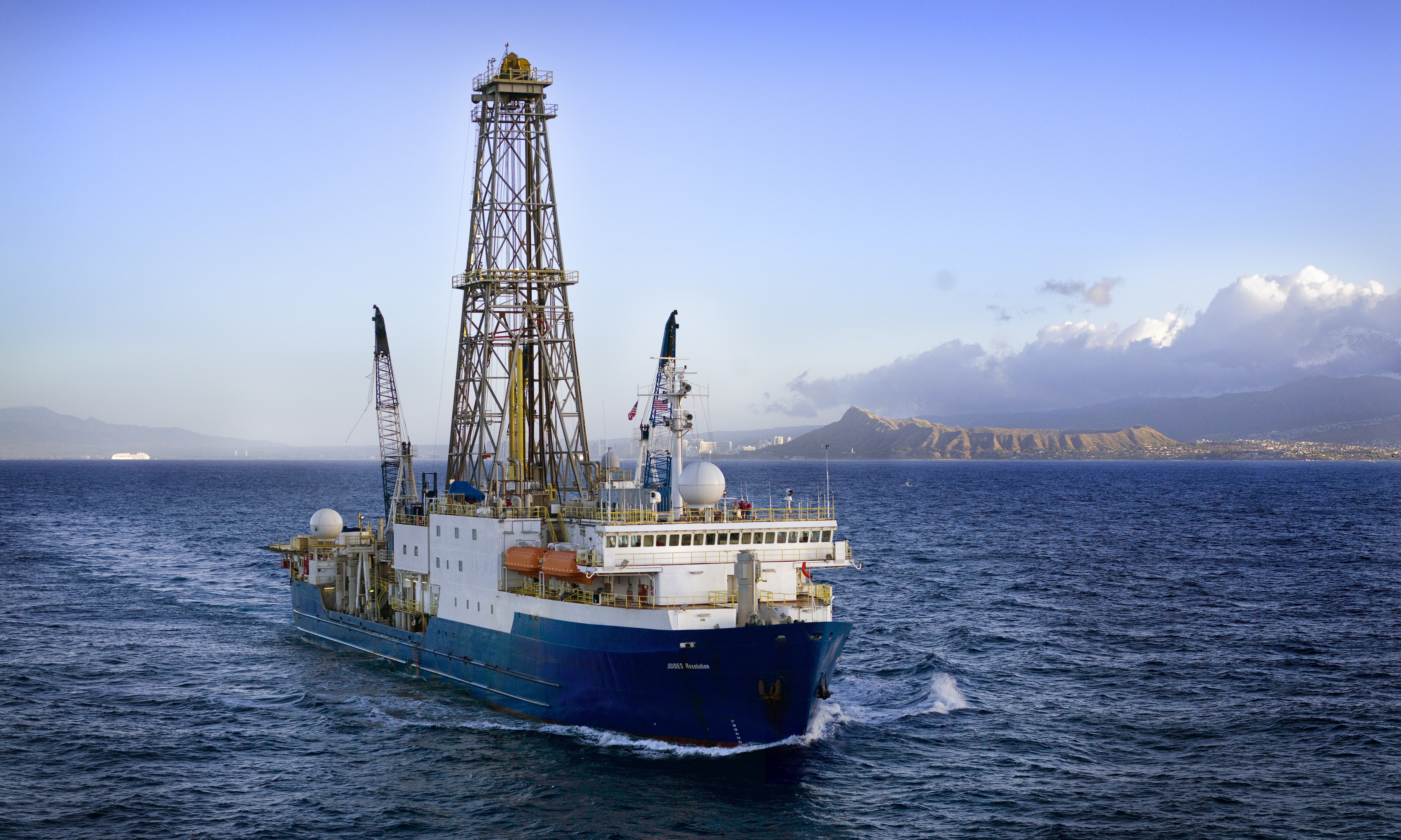 When a deadly earthquake devastated Haiti, UTIG scientists arrived within weeks, assessing the damage, identifying future hazards, and advising rebuilding efforts. When Hurricane Ike hit Galveston and when Superstorm Sandy struck New York and New Jersey, UTIG took to the seas, conducting a rapid response survey that showed dramatic changes to the seafloor, information vital to the recovery process. And when the Galileo spacecraft sent back images from Jupiter’s moon Europa, UTIG used its knowledge of ice sheets to find a potential habitat for life hidden under Europa’s icy shell. Consider UTIG the CSI of geology.

UTIG receives $2 million per year from the state and the University of Texas, but it pumps more than $20 million into the Texas economy, all while uncovering new knowledge that helps us understand and live in our world. In addition to UTIG’s robust research enterprise, its work with graduate students and postdoctoral fellows helps prepare tomorrow’s workforce. 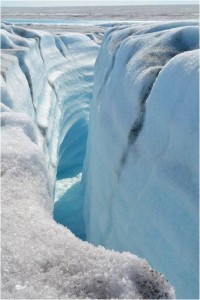 The bulk of UTIG’s budget comes from external funding — grants from the NSF, NASA, and private industry. The UTIG structure is nimble and can respond rapidly to natural disasters and other research opportunities. UTIG is one of three units in the Jackson School of Geosciences at the University of Texas at Austin. As a research institute, research is not constrained by the academic calendar, which gives scientists the flexibility to work on projects that require quick turnarounds or several months in the field.

UTIG seeks state, national, and international opportunities to leverage its proven geophysical expertise to address leading issues in resource development and environmental management. When society faces critical environmental problems that cause controversy among citizens and confusion among government policymakers, UTIG scientists engage the parties, plan an appropriate and effective response, and collect the data that leads to responsible solutions. For such issues, UTIG scientists don’t take sides; they find answers. 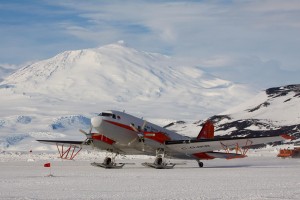 Students have always figured prominently in all aspects of UTIG’s research programs, including planning, data acquisition, data interpretation, and publication. UTIG scientists mentor students as they make the initial transition from learning to creating knowledge. This transition happens by leveraging knowledge learned in the classroom and field to solve some of the most outstanding geophysical questions of our time. Support staff at UTIG support student research with technical and administrative expertise.

• For more on the 40-year history of UTIG, visit our Institute History page.

• To learn more about UTIG’s impact around the globe, view our Impacts Brochure or see our interactive maps.

• For this About Page information in PDF form, download our one pager.

• Want to work for UTIG? Any openings we have are posted on our job listings page.