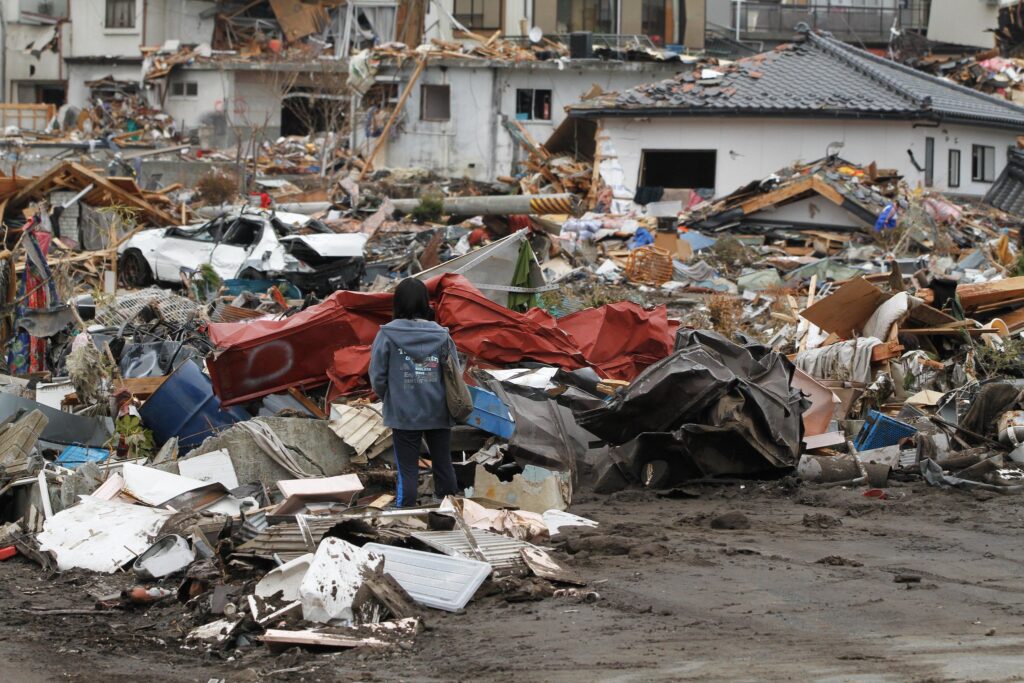 Thanks to 20 years of seismic data processed through one of the world’s most powerful supercomputers, scientists have created the first complete, 3D visualization of a mountain-size rock called the Kumano Pluton buried miles beneath the coast of southern Japan. They can now see the rock could be acting like a lightning rod for the… Continue Reading Big Data Imaging Shows Rock’s Big Role in Channeling Earthquakes in Japan 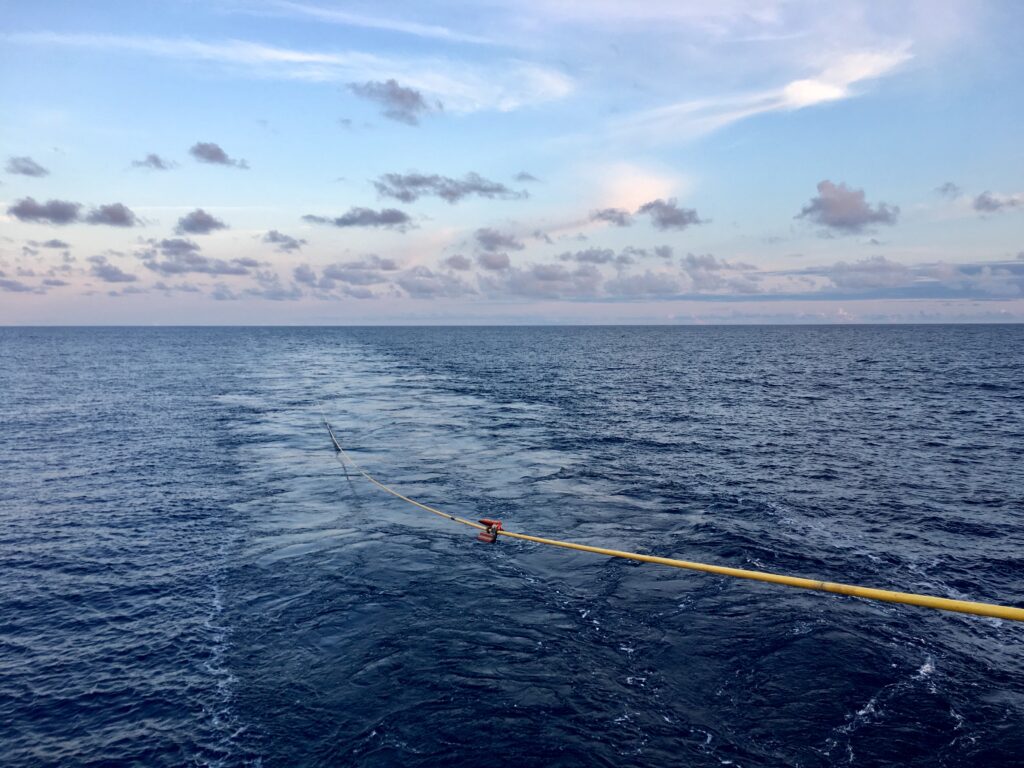 Slow slip earthquakes, a type of slow motion tremor, have been detected at many of the world’s earthquake hotspots, including those found around the Pacific Ring of Fire, but it is unclear how they are connected to the damaging quakes that occur there. Scientists at The University of Texas at Austin have now revealed the… Continue Reading Slow Slip’ Earthquakes’ Hidden Mechanics Revealed