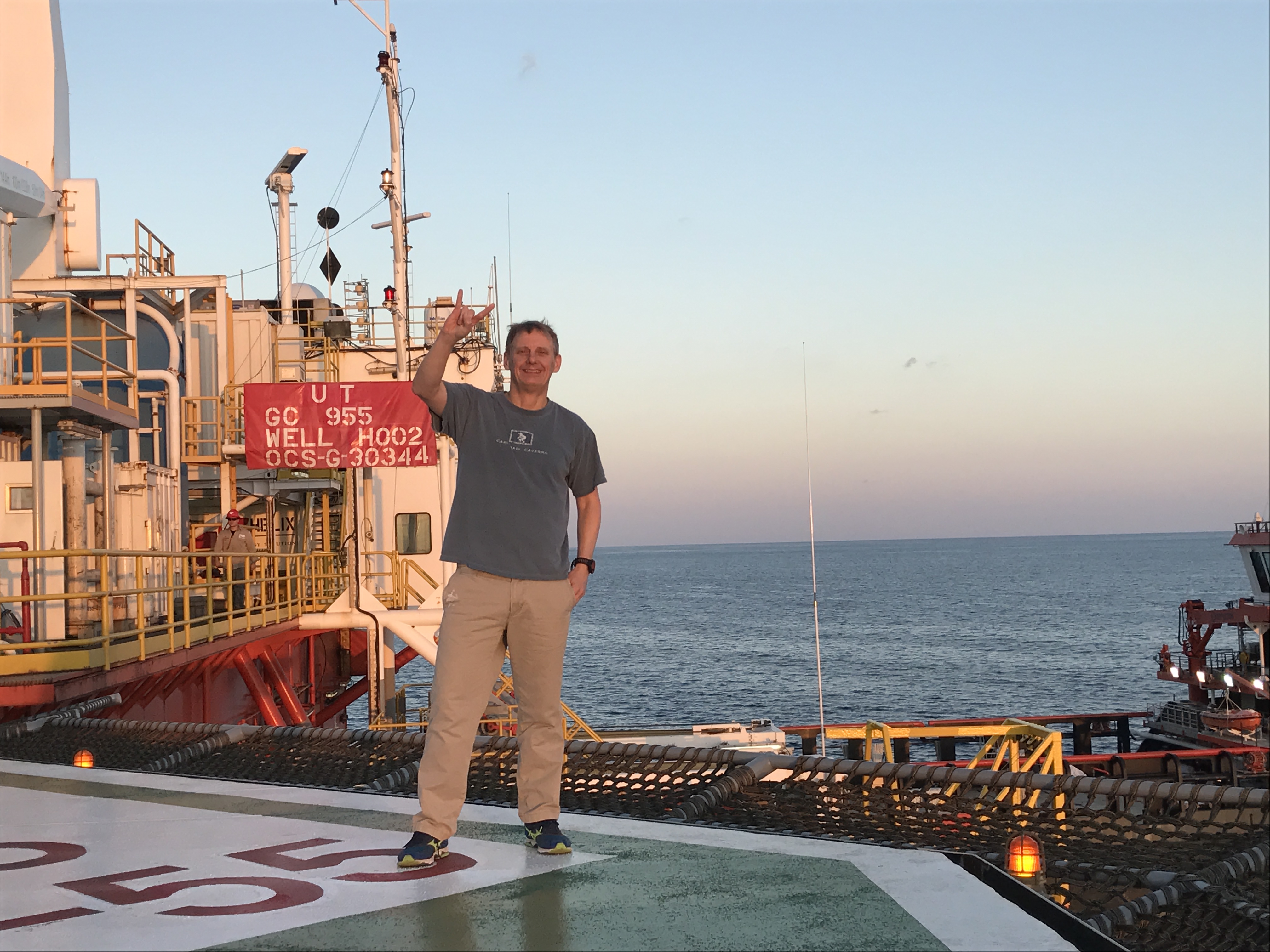 Fiery Ice: Methane Hydrates at the University of Texas

We focus on methane hydrates as a future energy resource. Through analysis of hydrate core acquired and preserved at in-situ pressure, we are exploring the petrophysical habit, the methane concentration, the thermodynamic state, and the material behavior of coarse-grained hydrate reservoirs. Through downhole testing we will test the response of the hydrate reservoir to depressurization, one method of production. Our study will inform a new generation of process-based models simulating the genesis and perturbation of coarse-grained hydrate reservoirs. 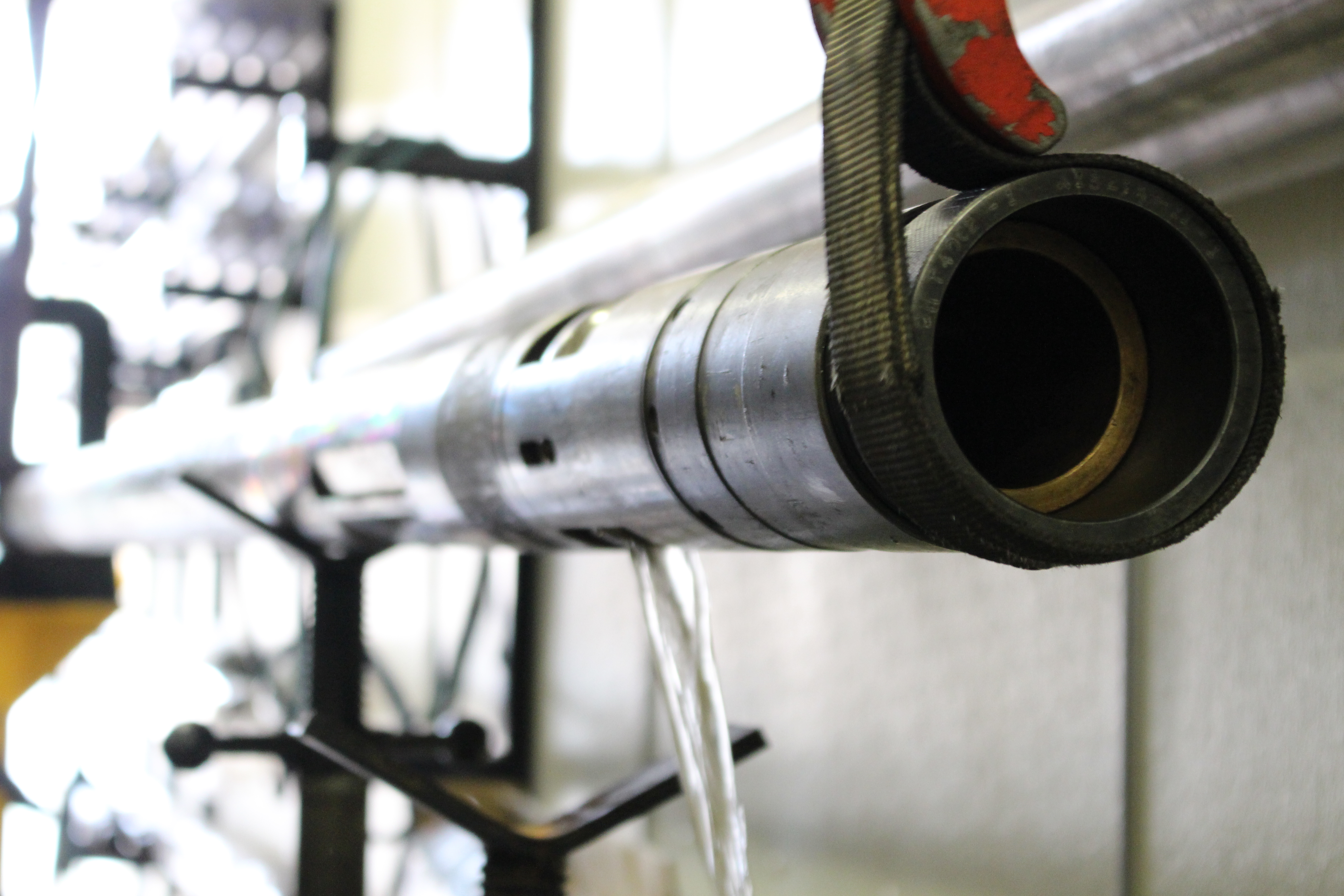 The U.S. Department of Energy (DOE) has awarded the University of Texas Institute for Geophysics (UTIG) funding for a project to drill, sample, and analyze deposits of frozen methane under the Gulf of Mexico that hold enormous potential to increase the world’s energy supply.

The agreement includes roughly $79.3 million in DOE funding and $36.5 million from industry and research partners.

Estimates vary on the amount of energy that could be produced from methane hydrate worldwide, but the potential is huge.

In the Gulf of Mexico, where the team will be sampling, there is estimated to be about 7,000 trillion cubic feet (tcf) of methane in sand-dominated reservoirs located near the seafloor. For comparison, the United States used about 26 tcf of natural gas in 2013. So, methane hydrates have the potential to contribute to long-term energy security within the United States and abroad.

Data gathered during the eleven-year project will help scientists to more accurately estimate the occurrence and distribution of marine hydrates and lay the groundwork for future production efforts.